He continued serving until 1981, when he was honourably discharged for health reasons, passing away only a year later on December 7, 1982.

Did you know… ?  Guy was the nephew of Zenon Massé who died in combat in World War I and is buried in the Bari Military Cemetery in Italy. 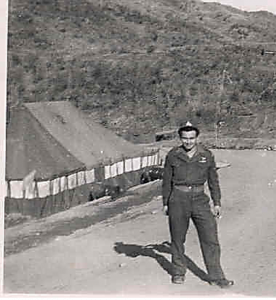 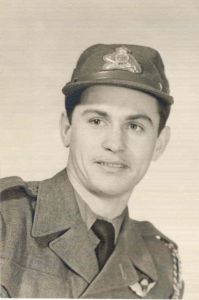