background of the memorial wall

The idea of a monument in Metis had been brewing for some time when thought changed to action in 2020, the 75th anniversary of World War II.  Some older Metis residents remember when the Second World War exploded off their shore, and recall blackouts, rationing, convoys, and the British Commonwealth Air Training Program in nearby Mont Joli.  People serving in the bombing school, when they had free time, were welcomed in Metis.  Eight airmen from New Zealand, Australia and  the United Kingdom are buried in the United Church Metis Cemetery.  Veterans, local students, volunteers, and community members make an annual pilgrimage to visit their graves, just as people in other countries tend and visit the burial places of Canadian service men and women near where they fell during war time. 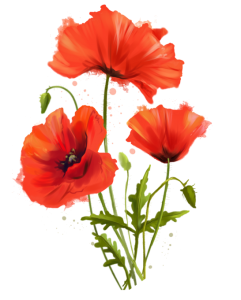 On Remembrance Day, November 11, 2020, the monument was unveiled at the municipal office in Métis-sur-Mer, and the virtual memorial was launched at https://heritagelsl.ca/commemoration-remembrance/.

Media Release – Sacrifices and accomplishments are remembered in Métis (to follow)

Thanks – Our sincerest thanks to everyone who contributed 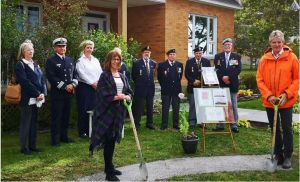 See the media release and photos of the inauguration ceremony 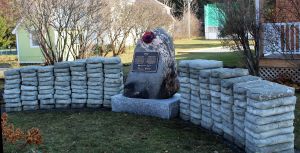 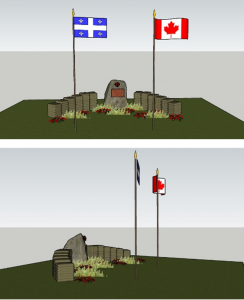 Artist’s Renditions of Monument – Front and Side View